Four Reasons Why Dodd-Frank Will Not Be Repealed 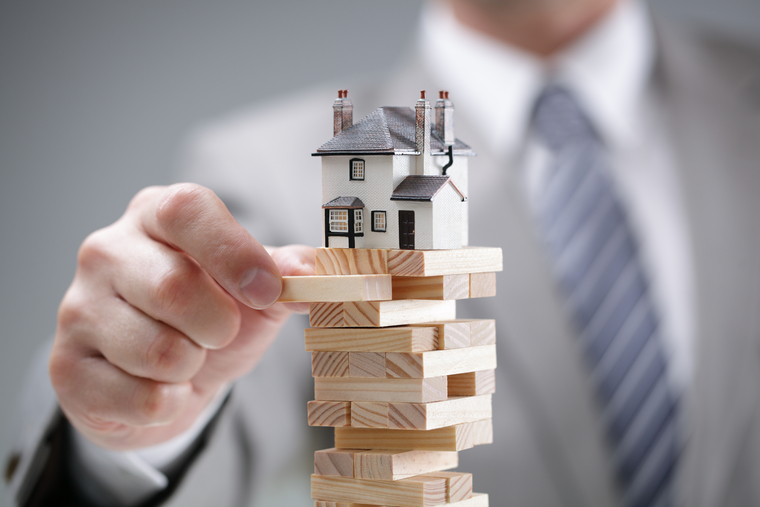 Many worry about President Trump’s pledge to remove regulations relating to financial services and the rollback of the ‘Dodd-Frank Wall Street Reform and Consumer Protection Act’. For those who may be unware of this very substantial bill, it represented the most comprehensive financial regulatory reform measures taken since the Great Depression, and was a result of the financial crisis and housing crash of 2008/2009.

While I believe that it’s safe to suggest that certain aspects of Dodd-Frank will be rolled back, there are four reasons why I don’t think the entire Act will be repealed.

1. Legislative action is needed to overturn any laws, and this includes Dodd-Frank. There is a very rigorous process to do this, and unsurprisingly, no consensus amongst lawmakers. Given these headwinds, and the fact that it took nearly 10 years to implement the rules that are contained within the Dodd-Frank Act, it will likely take the same length of time to roll it back.

2. A presidential executive order repealing Dodd-Frank would trigger a judicial review. An important point to understand here is that executive orders can be nullified upon judicial review if they are deemed unconstitutional or if they are not supported by statute (think of what we’re currently seeing with President Trump’s immigration ban). The courts could deem that legislative action is required if a major policy initiative is the subject of the executive order, and a reform as sweeping as Dodd-Frank is likely to be deemed a major initiative. If so, then it is back to Congress to do the legislative work, which as we all know, is never a quick process.

3. The legislative branch probably doesn’t have a strong desire to tackle another major rules overhaul concurrent with the Affordable Care Act (ACA). Given the focused public spotlight on health care, legislators may run short on bandwidth to address a second statute as massive as Dodd-Frank.

4. If financial markets continue to rise (think: Dow Jones 20,000), the focus on financial services deregulation will probably lessen. Wall Street is currently outperforming even the most bullish analysts’ predictions and bank stocks are surging in value against higher earnings and profits. As such, voices within the financial services arena that are crying out for deregulation may have less influence on Congress, and certainly less credibility with the American public.

From a housing perspective, Dodd-Frank addressed the high-risk lending practices that were once endemic amongst banks. Any changes to the Act are highly unlikely to allow Wall Street to go back in that direction. Rather, the moves will take place more around the edges, such as cutting compliance costs, freeing up community and regional banks from the same rules as their bulge-bracket peers, and helping out investment advisors who believe they’ve been targeted unfairly.

For some, any repeal of Dodd-Frank implies a return to the irresponsible lending practices of years past, but the chances of that are close to zero. We may see a modest drop in credit score requirements when it comes to applying for a mortgage, but all that will do is add more potential buyers into an already competitive housing market. As for a resurgence of sub-prime lending? I am confident that will not happen.